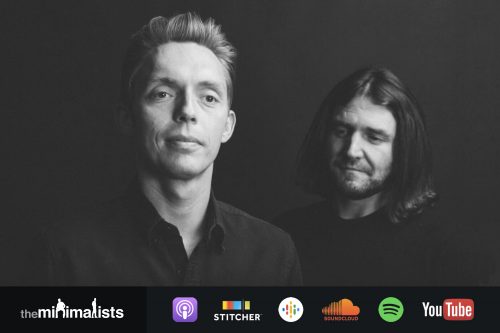 In this episode of The Minimalists Podcast, Joshua and Ryan talk about consumerism, the successes and failures of modern society, the price of progress, and whether civilization has actually made us less civilized with author and podcaster Dr. Christopher Ryan, and they answer the following questions:

The post Podcast 209 | Uncivilized appeared first on The Minimalists.