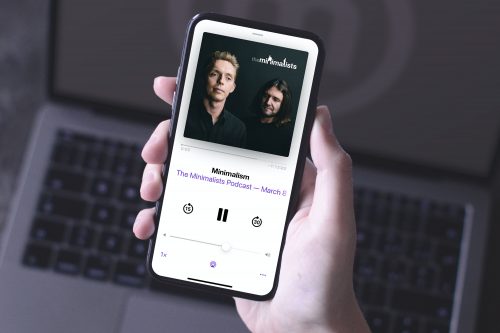 In this episode of The Minimalists Podcast, Joshua and Ryan talk about how we all seem to find ourselves having the things we don’t need, and needing the things we don’t have—and how we’re so disconnected from our communities that bartering for those things is nearly impossible—with the founder of HaveNeed, Josh Kline, and they answer the following questions:

The post Podcast 291 | How to Barter appeared first on The Minimalists.